Teresa and Yvonne met at the ’Music Academy – Hanns Eisler’ in Berlin.

They have played music together in a variety of forms and styles for example since 2010 in the trio ’Les Accordés’ and can be seen even today on stage with their specially developed music, dance and text Chanson-Revue called 'Drei in einer großen Stadt' ('Three in a big city').

During their studies both were fellow members of the private association ’Yehudi Menuhin – Live Music Now’.

These experiences bonded the two musicians together into a close friendship allowing them to combine both their multiple talents into a strong partnership.

Both are singing, are proficient in several instruments as well as and dancing.

The consistently positive feedback to Teresa and Yvonne on their classical concerts with arias from different epochs and their concerts with songs from the 20th century encouraged the two musicians now to create their own completely unique Two Women stage program '2 Women 1 Journey' so that classical music would be made available to every generation connecting it with both current issues to their new and original compositions.

with videos and recordings bring insight into the work and should actively involve people in the construction of the project. YouTube-DuoAurata 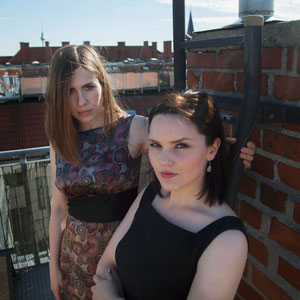 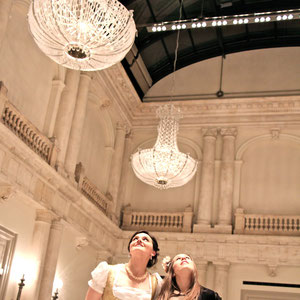 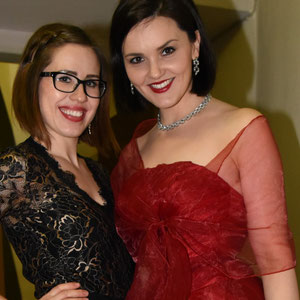 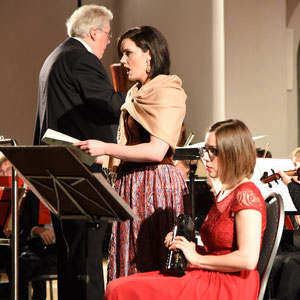 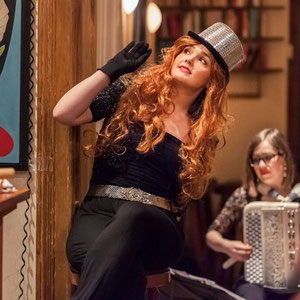 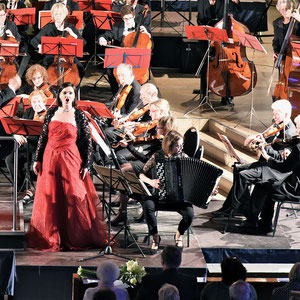 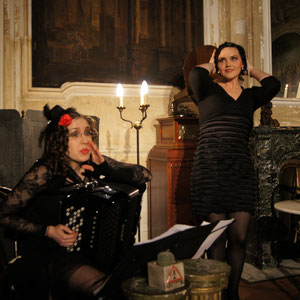 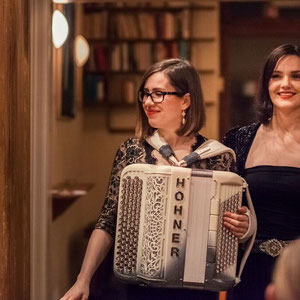 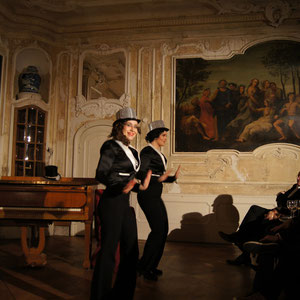